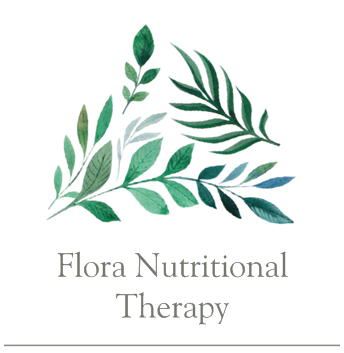 Integrative nutrition & lifestyle coaching for the management of mood disorders, chronic pain conditions, migraines, weight loss, children's nutrition, nutrition for him, nutrition for her as well as for general health & well-being. 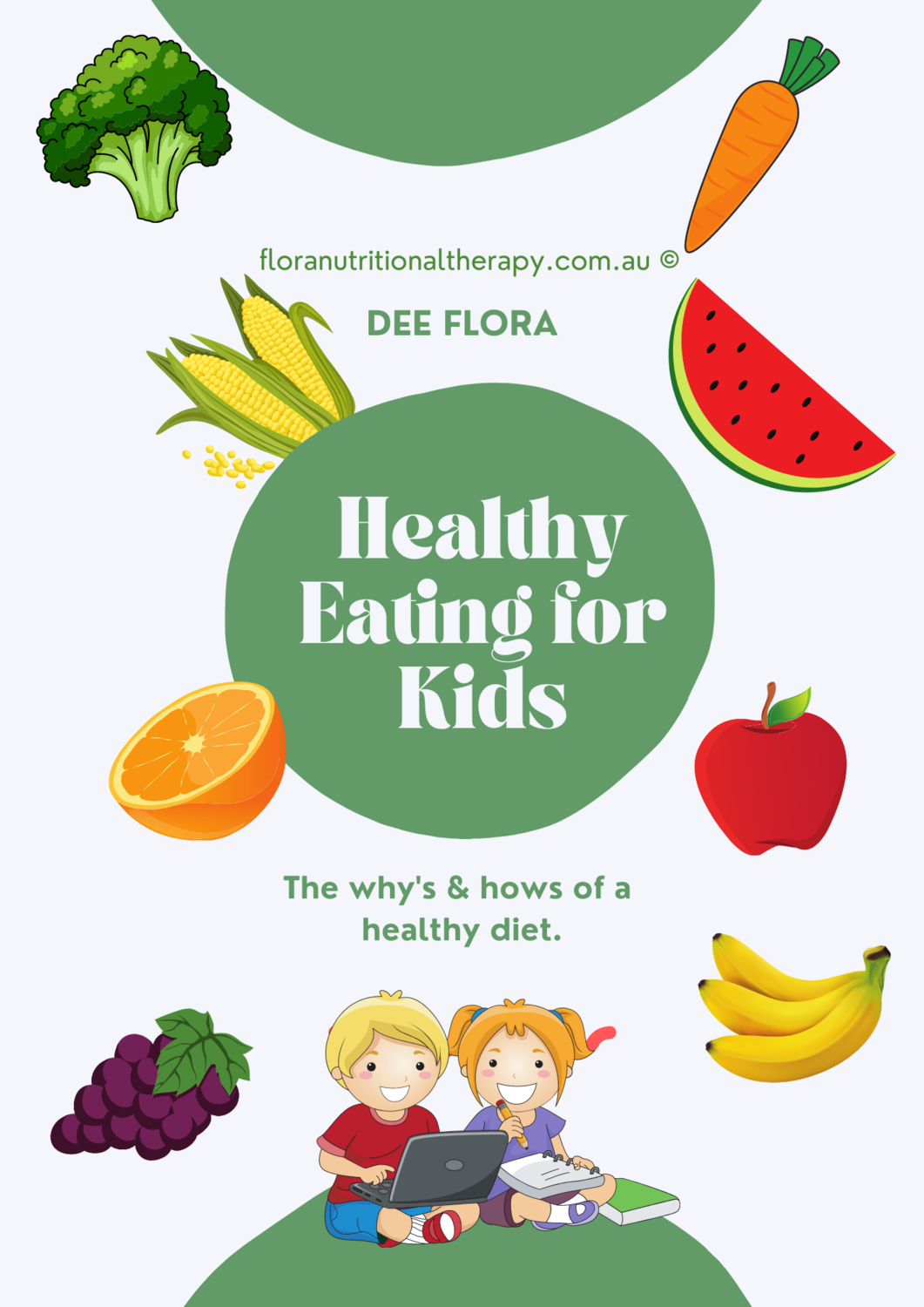 Save this product for later
Display prices in: AUD

*Chronic pain affects more than 20% of Australians. This means that for every 100 facebook friends you have, at least 20 of them are living with disabling, daily pain affecting every aspect of their lives including their ability to work, sleep, care for themselves & engage socially. Chronic pain is a very isolating, extremely depressing & expensive illness which may be effectively managed through dietary & lifestyle changes that I reluctantly made some years ago, which ultimately changed my life. With dietary & lifestyle adjustment you can successfully reduce inflammation within the body which is proven to not only manage mood disorders but a host of other chronic & acute conditions affecting the vast majority of the population.

*Depression & Anxiety affects 45% of Australians. This means that almost half of the people you know suffer from an invisible mood disorder. The majority will suffer in silence. According to statistics, depression affects MORE women than men.

*Nine Australians die every day by suicide. 75% of those who take their own life are men. It is logical to assume that men are suffering silently & the statistics do not accurately reflect in gender profiling. Unless & until a successful suicide attempt is made.

*Over 65,000 Australians make a suicide attempt each year.

*Suicide is the leading cause of death for Australians between the ages of 15 and 44.

*The suicide rate in Aboriginal and Torres Strait Islander peoples is twice that of their non-Indigenous counterparts.

*People in rural populations are 2 times more likely to die by suicide.

*For each life lost to suicide, the impacts are felt by up to 135 people, including family members, work colleagues, friends, first responders at the time of death.

*1 in 4 Australians are lonely and have no-one to speak to.

If we can accept that age old inflammatory conditions such as gout can be successfully managed through the reduction of inflammatory foods, & we are of the understanding that pain conditions AND mood disorders such as depression & anxiety are marked by increased inflammation within the body (and brain), then there is no disputing the evidence to support that following an anti-inflammatory diet can help to reduce pain flares associated with chronic pain syndromes AS WELL AS to reduce depressive episodes.

Many other modern illnesses with evidence of  increased inflammatory signaling include cardiovascular disease, stroke, cancer, diabetes, and dementia.

Does this mean that these conditions may be prevented as well? Perhaps, we cannot say for sure. But if we look at cause & effect, then let's take the 'cause' out of the equation & see what happens.

And what is the cause here?  Inflammation.

Using a simple & traditional philosophy tailored to your needs because every person is different, but the ultimate goal is to restore health & bring you back to a more acceptable level of functioning. To have your life back again is absolutely possible. I know this, because I have been there on my journey.

I believe that some of us have to go through a lot in this life, so that we can help lift others up through the same.

Options also include phone or zoom consults & in person when you take a walk with Dee on the sunny GC (Gold Coast only).

'However vast the darkness, we must supply each other light' 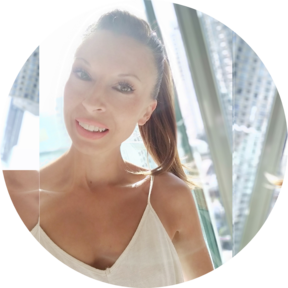 Dee, is a qualified Nutritional Therapist with over 15 years of research in natural health & wellness. Dee has overcome many personal obstacles & set-backs to achieve a qualification in the field of Nutritional Medicine & bases her philosophy on bringing life back to basics, keeping things simple & setting goals which are achievable.

With the belief that each person has the ability to make positive changes, large or small, each little change in effect is the basis by which we reach our ultimate goal.

As well as holding qualifications in business & management, Dee is also a qualified trainer, mentor & counsellor, & is happiest when helping others.